Taken from the album, ‘Obsessed With The End‘, Century Media Records, 2016. Download the full album now at iTunes!

Thanks must go out to Eric German, John Boecklin, Westfield Massacre, Killset, The Viper Room and everyone that came out to support us!

Painted Wives makes VH1′s “The 15 Metal Bands, Young And Old, You Should Be Listening To In 2015″

I have my buddy, ex-Devildriver drummer John Boecklin, to thank for exposing me to Painted Wives just in the last few weeks. This band is special. Imagine a more restrained Mastodon with William Duvall of Alice In Chains on lead vocals. Hard rock is a genre corrupted by an ocean of also-rans racing at light speed to the middle. Painted Wives give you the feeling, that in addition to being a great band, that they also have great taste. The music is refined and cultured. This is rare in young bands.

Check out the entire piece here!

We are trying to be a little more diligent regarding promoting ourselves on the internet and have been doing a lot of work getting all of our digital ducks in a row. It would mean a lot to us if you would “like”, “subscribe”, “follow”, comment and whatever else on one or all of the following:

We really appreciate it! Keep an eye out for a post regarding our planned CD Release mega spectacular super-show…

Painted Wives in the Studio

We are excited to get into Redbull Studios  this january and begin tracking the rest of our first full length album. We’ve put together the heavy blue thrash for this album, unreleased Railroad to Alaska sessions included. It will prove to have something lovely and offensive for everyone. Listen to our singles “Congratulations” and “Hollow Bones”  mixed by Matt Bayles who we have great respect for and has worked with some of our favorites: Mastodon, Botch, Isis, the Sword, etc… 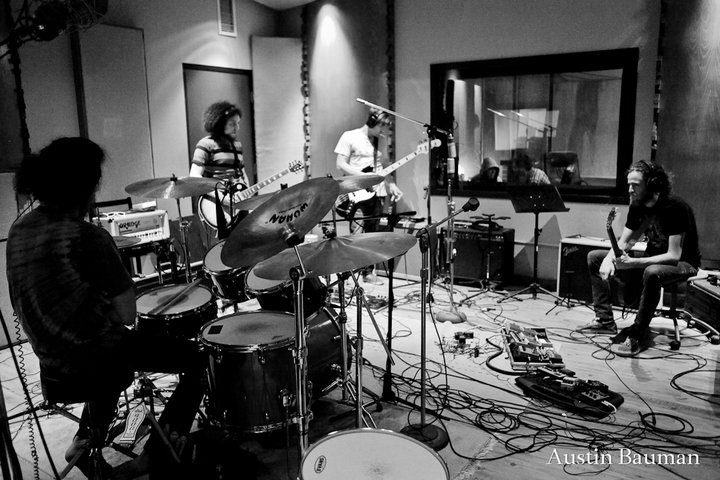 We will announce a release date soon, but until then check out our SoundCloud and Youtube channels and keep an eye out for more previews of art, shows, and raw cuts from inside the production of what will prove to be our most elaborate work yet…n’ shit.

Stoked to be kicking off a handful of dates tomorrow night at chainreactionca in Anaheim. Also… https://t.co/4lKzk38MYe

https://t.co/2OAqehVjMq We've got a brand new merch store up & running. Grab one of these sweet shirts right here... https://t.co/6scZrrp7TS